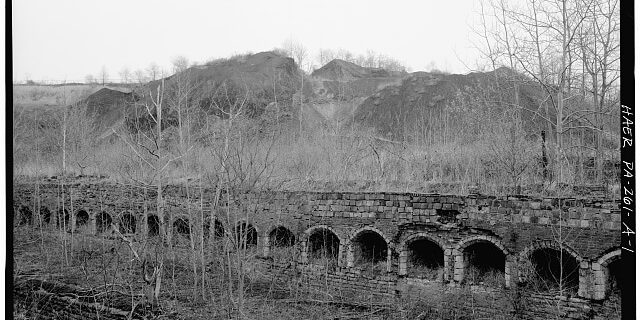 Along the Greene River Trail

Coke is a gray, hard and porous fuel with a high carbon content and few impurities. It is used as a fuel and as a reducing agent in smelting iron ore in a blast furnace. The carbon monoxide produced by its combustion reduces iron oxide to the iron product.

Coke is created by baking bituminous coal at high temperatures (1800 to 3600 degrees Fahrenheit) until it becomes carbon by burning off impurities without burning up the coal itself. Coke can be formed naturally, but the man-made form is more common.

With its higher proportion of combustible carbon, coke generates more heating power per ton than coal does. Coke is also strong enough to bear the weight of iron ore when both are loaded into an iron furnace.

Coke was first used in an iron furnace in the states in Issac Meason’s Plumsock pudding furnace and rolling mill in Fayette County, Pennsylvania around 1817. To produce coke, lumps of coal were stacked in mounds to allow for air circulation. The coal was ignited and the mounds were then covered with large pieces of turf to keep the coal from burning too quickly. This process took up to eight days to convert the coal to coke and was very wasteful as it only converted about half the coal.

The invention of the beehive oven was a major advance in the production of coke. Beehive ovens were large masonry domes and named according to their shape. Constructed in long rows for ease of loading and unloading, workers would bring the coal from the nearby mines, dump the coal in the opening in the top, ignite the coal and seal the ovens to let the coal smolder. This process took two to three days and converted 70 percent of the coal to coke. The rest of the coal burned off into the air as noxious smoke.

Beehive ovens were first used in Fayette County in the 1830s. The Dilworth Mine in Rices Landing used 190 coke ovens along the Monongahela River and loaded coal and coke directly into barges.

In the early 1900s by-product coke ovens of various designs brought the dominance of beehive ovens to an end. The by-product ovens were designed to capture and recycle the contaminants released by the coking process. The new ovens produced more coke per ton and were able to use a lower quality of coal with the added benefit of reducing the amount of noxious smoke being released.

Greene County Tourist Promotion Agency completed this project in partnership with the Rivers of Steel Heritage Area. Funding was provided in part by a grant from the Pennsylvania Department of Conservation and Natural Resources, Bureau of Recreation and Conservation, administered by Rivers of Steel. 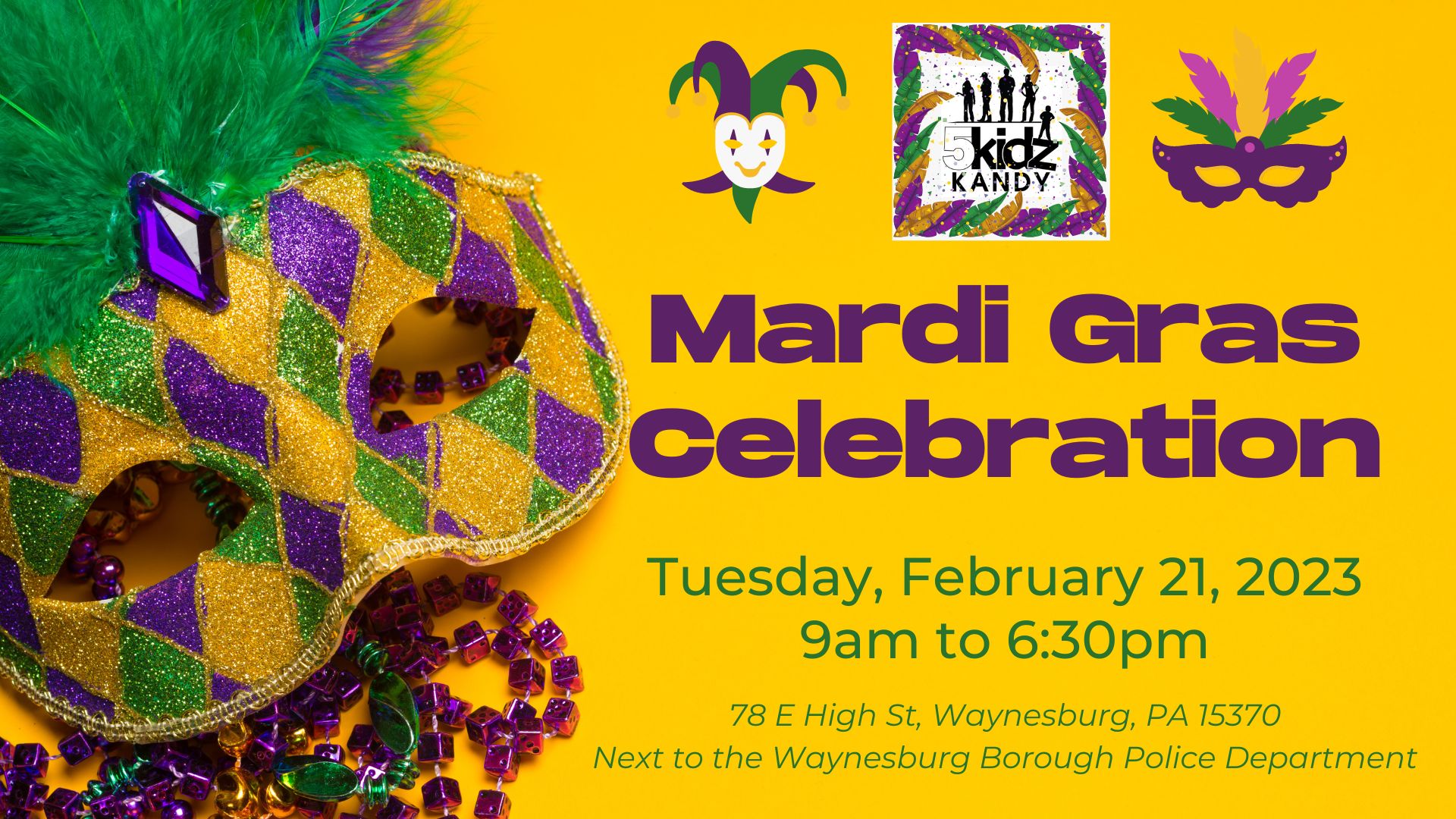 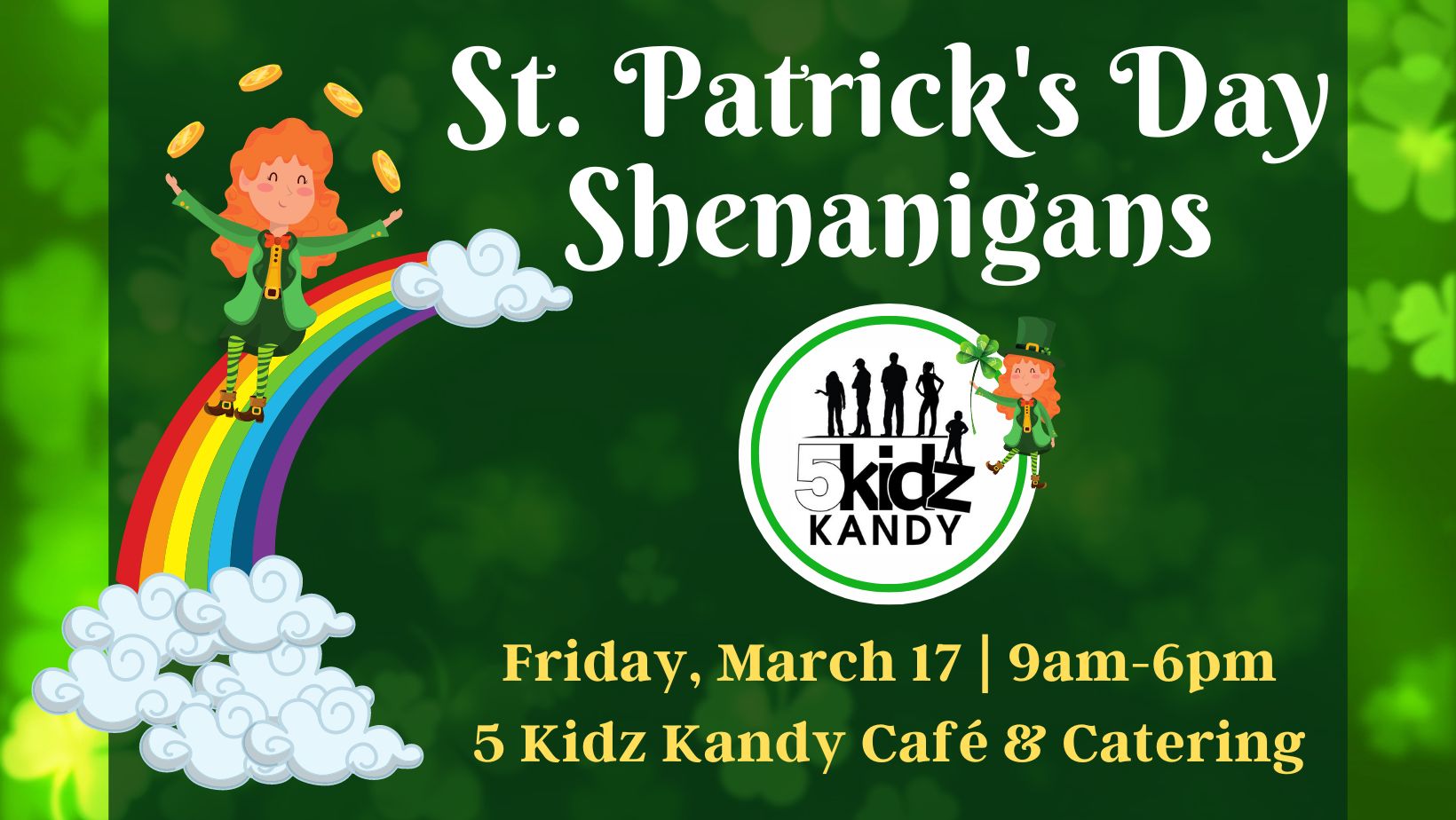