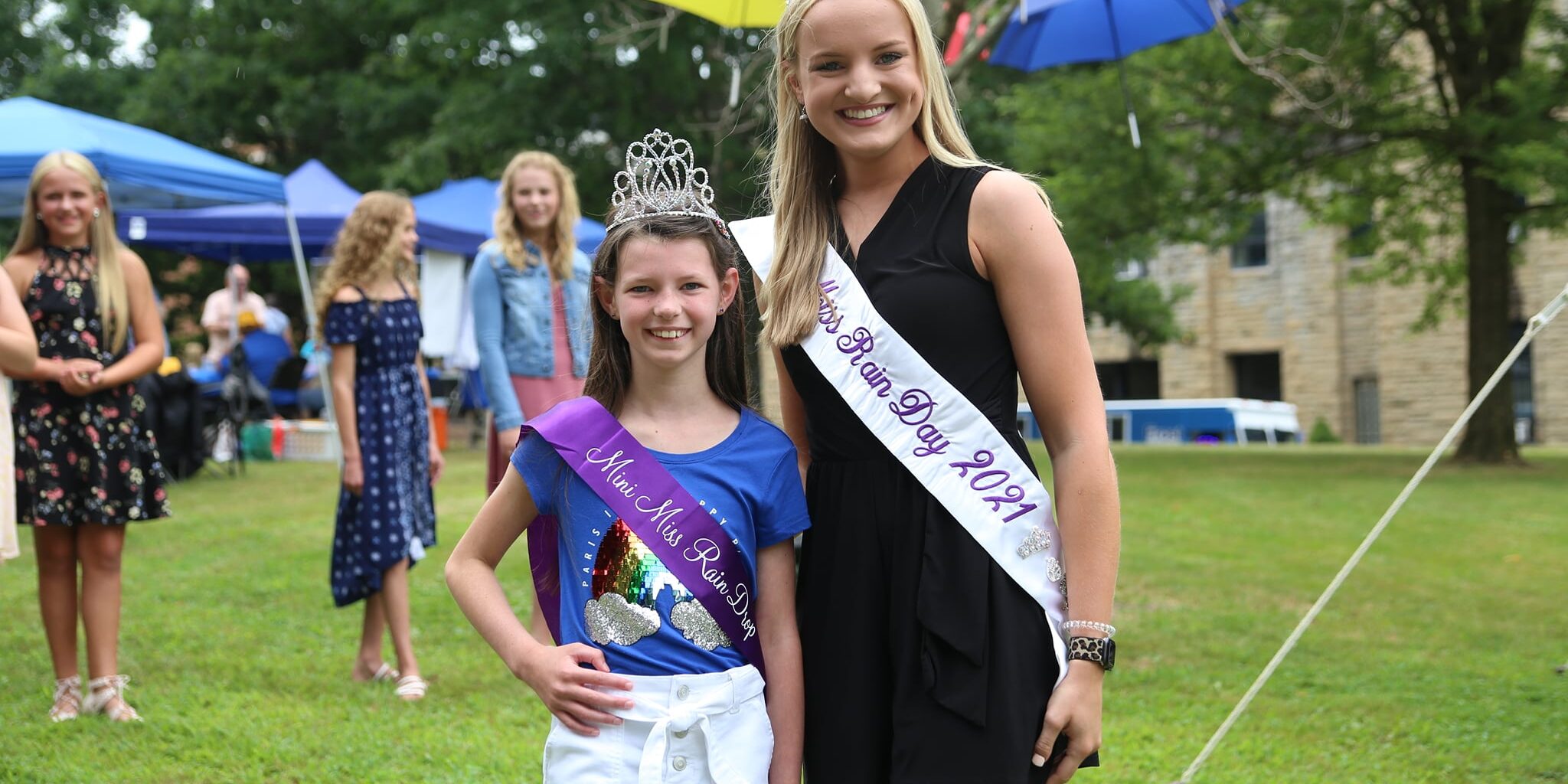 Nestled snugly in the most southwestern part of Pennsylvania, Greene County is unique in that it offers a wide array of annual traditional events that are steeped in rich local lore.

And you won’t find anything in Greene County more unique than its annual event known as “Rain Day.”

This one-day festival, which has been a huge part of the area’s deep history, is held every July 29 in picturesque parks of Waynesburg, the central hub of Greene County.

It is special not just because it has been a tradition for more than a century and a half, but also because it is an event where people throughout the country and even around the globe hope for rain to fall in Waynesburg.

Yes, you read that correctly.  It is a day where people anticipate raindrops falling on their heads, during a festival that provides numerous contests, dance and music performances, activities geared toward the whole family and the best street food one can possibly imagine.

There is even a special pageant held before Rain Day each year to crown the new “Miss Rain Day,” a coveted title sought year after year by young area hopefuls who dream of representing the county in a special way.

Another part of Rain Day that has become an important tradition is the annual Rain Day Hat Bet, where each year the Mayor of Waynesburg makes a bet with a celebrity, and if it rains the celebrity has to hand over one of his or her favorite hats. Past celebrities who have lost this bet include Muhammad Ali, Johnny Carson, Will Ferrell, Miss America Katie Stam and even former United States President Donald Trump.

For 2022, the Mayor has made his hat bet with Richard “Rick” Sebak. Sebak has been a public TV producer at WQED in Pittsburgh since 1987 and has made dozens of documentaries about southwestern Pennsylvania’s history and unexpected charms. Documentaries include “Kennywood Memories, “Pennsylvania Diners,” and “A Short History of Route 88.”

The annual Rain Day party in the park is attended and cherished each year by people locally and around the world, but the question always asked is: How did this event that has become a great tradition and has received national media attention get its start?

The short version of this incredible story is that in the late 1800s a local farmer publicly made a comment to an area pharmacist that it seemed to rain every year on the farmer’s birthday, July 29. In the 1930s, a local news reporter began sending stories about Rain Day to other newspapers, and the phenomenon has grown since. The first annual street fair to commemorate Rain Day was held in 1979 and has been held every year since.

The numbers certainly do not lie, either. It has rained 116 times on Rain Day over the past 148 years in downtown Waynesburg, including the past three consecutive years. Amazing!

Even to this very day, people from all over the world flock to Greene County to celebrate and commemorate such an unusual and historic event, with many others sending letters and postcards wishing Waynesburg the best of luck and even offering prayers for some precipitation.

If you have never experienced the traditional event called Rain Day that has been a huge tourist attraction for decades, you definitely don’t want to be left out in the rain.

Experience our unique tradition of the Rain Day Festival on July 29th in Waynesburg… JUST DON’T FORGET YOUR UMBRELLA! 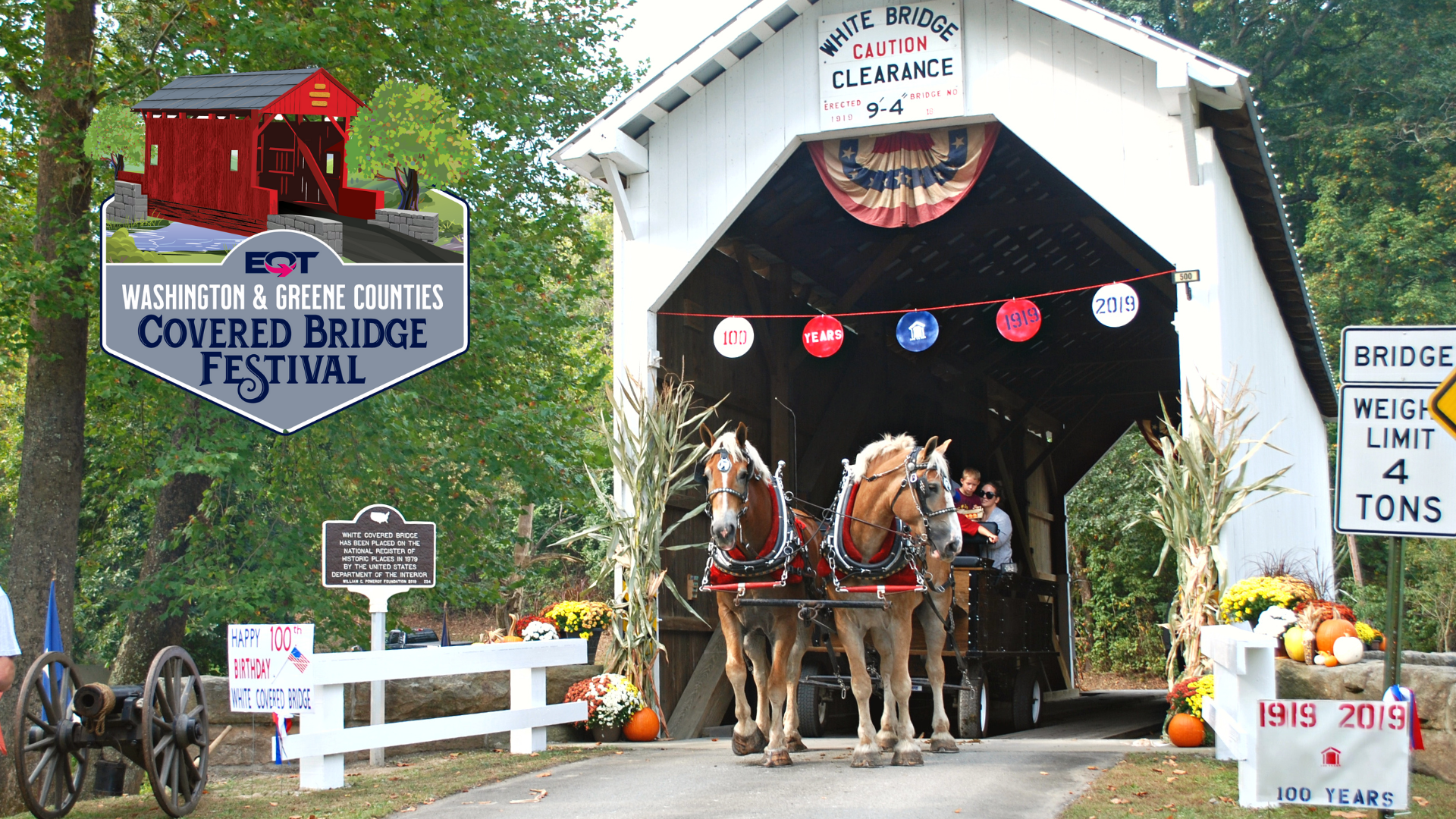 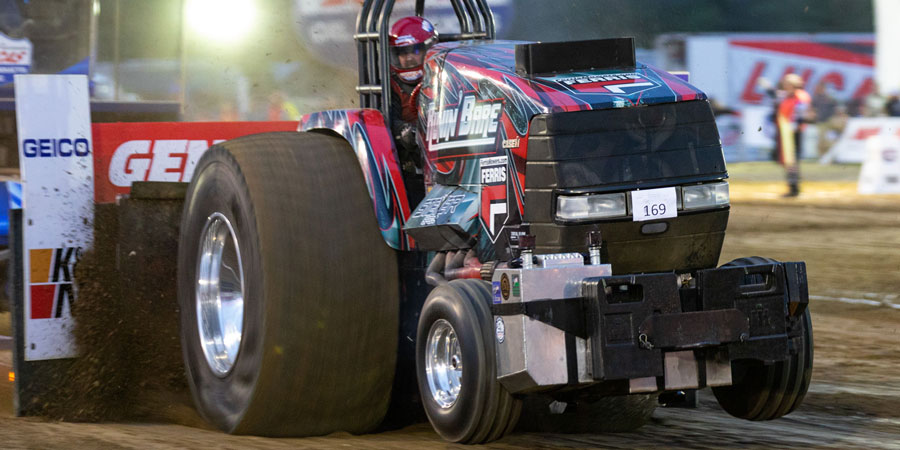 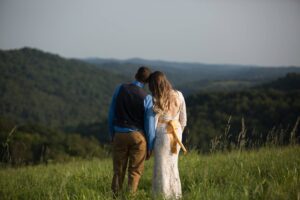